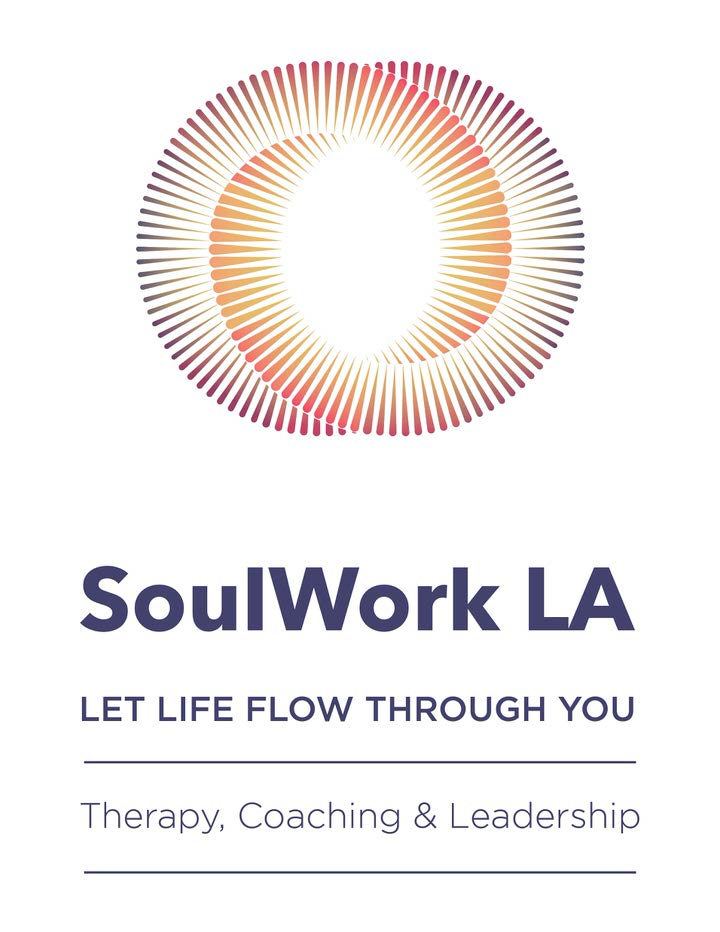 Shame is insidious. It’s like a possession that knows how to attach to another feeling or thought and bring you to a halt physically.

You know it as the inner critic. Telling you you are flawed. Unworthy of love and belonging.

Not so in CORE Expressions Group. We take a Radical Aliveness approach to
Group cultivating a non-shaming heart by honoring multiple perspectives and more. All are welcome and all of you are welcome tonight.

Shaming is often used in cultures to socialize children, protect the tribe, and establish hierarchy and power. There is a response to that.

If the shame comes as a threat it can feel like life and death.

Our reactions to a negative shaming experience can include: a break in social engagement, we go into brain fog, our larynx constricts to stop us from saying whatever it was we were saying, and our body becomes immobilized to stop us from doing whatever we were doing. A frozen state is born… and underneath the freeze is often an enormous amount of energy… grief, anger, hurt, vulnerability, and firmly held negative self-beliefs.

Join us doing SoulWork LA to do CORE Expressions group work to uncover the hidden parts of ourselves wrapped in shame. Let’s do some somatic exercises together to counter shame or hopelessness or shut down.

Let’s move into healthy shame and transform that which is bringing us down right now!

Still not sure what shame is or how to recognize it?

Check out these definitions of shame:

“Shame is the intensely painful feeling or experience of believing we
are flawed and therefore unworthy of love and belonging.” — Brown

“Shame is the breaking of the interpersonal bridge.” — Kaufman

“Shame is being seen in a way you don’t want to be seen—the
unbearable exposure of parts of self one doesn’t like.” — Broucek

“Shame is the sudden interruption of pleasure.” — Tompkins

“Shame is a combination of an emotion and a freeze state.” — Lyon

“Shame is feeling defective. ‘There’s something wrong with me.'”— Rubin

“Perfectionism and the inner critic are manifestations of shame.” — Rubin

Check out a Two-Step Approach to Working with a Client’s Inner Critic.

It's been 84 years since Wilhelm Reich* authored his influencial book, "Character Analysis."

*Wilhelm Reich was an Austrian psychoanalyst, a member of the second generation of analysts after Sigmund Freud.

This work stems from research going back to 1933. After 84 years of this kind of work being used in the professional and practitioner fields worldwide and more science-based research coming out; you can find more and more people in the public turning to integrative mind-body treatments and self-care.

Bioenergetics Analysis has more than 54 training institutes worldwide. There are over 1,500 members of Bioenergetics Institutions in the U.S.

Vulnerability and Courage Work Together

One Hour Miracles – Healing Trauma without Retraumatizing: A New Way of Understanding,...
Scroll to top
×